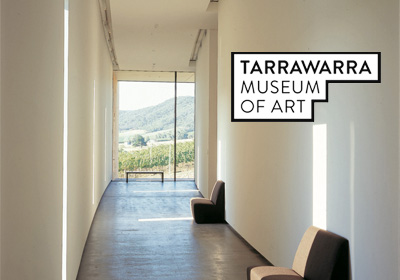 The TarraWarra Museum of Art Limited was established as a company limited by guarantee in October 2000. It is the first privately funded, significant public visual arts museum to be set up under the Australian Government’s philanthropic measures announced in March 1999. TWMA operates as a not-for-profit institution, with a charter to display Australian art from the second half of the twentieth century to the present day.