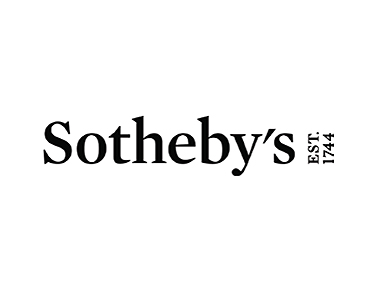 Sotheby’s has been uniting collectors with world-class works of art since 1744. Sotheby’s became the first international auction house when it expanded from London to New York (1955), the first to conduct sales in Hong Kong (1973), India (1992) and France (2001), and the first international fine art auction house in China (2012). Today, Sotheby’s has a global network of 80 offices in 40 countries and presents auctions in 10 different salesrooms, including New York, London, Hong Kong and Paris.